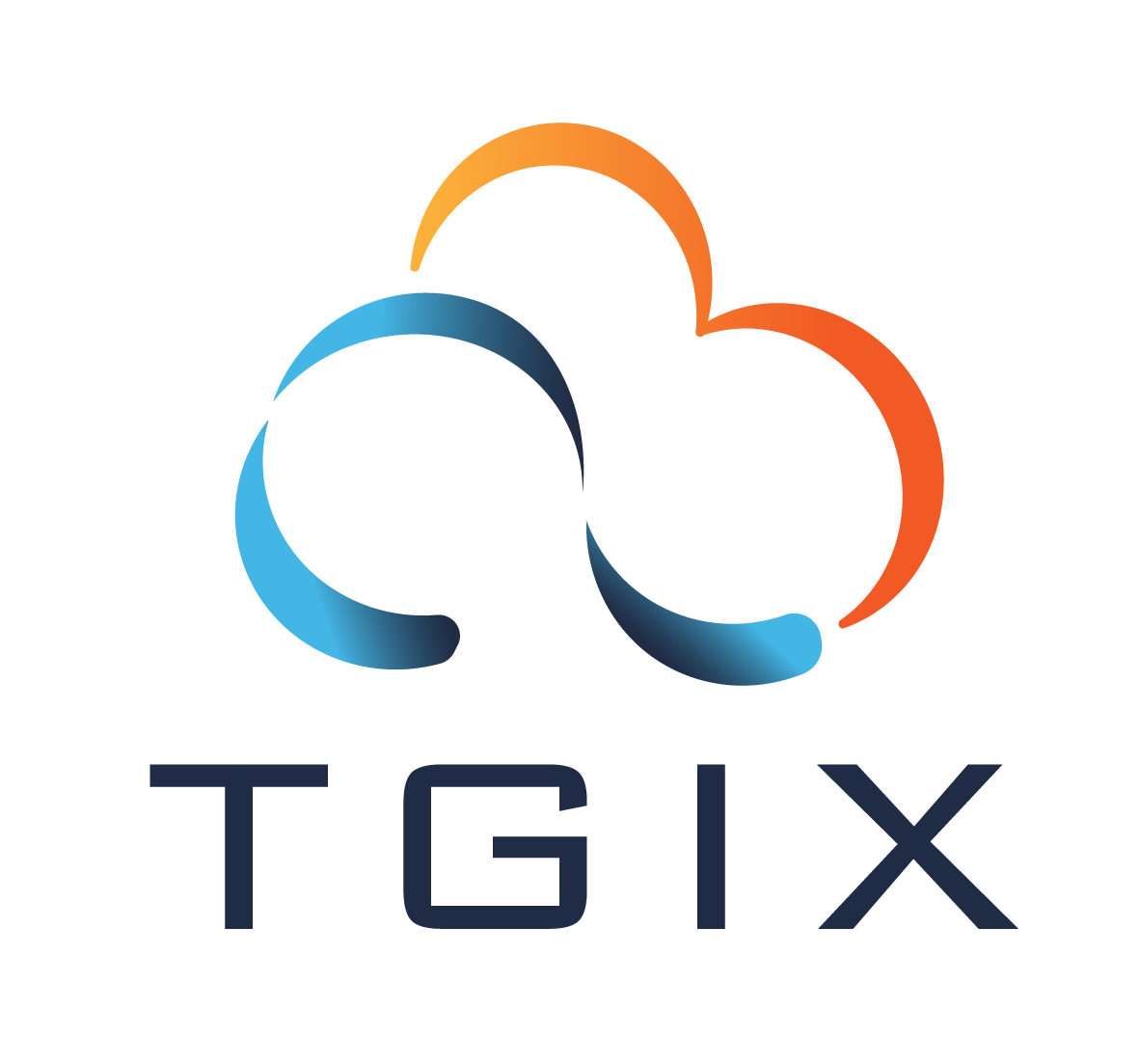 With leaders from different technical backgrounds and industries, Tgix has grown as a trusted AWS partner for government agencies, global enterprises, and startups.

With leaders from different technical backgrounds and industries, Tgix has grown as a trusted AWS partner for government agencies, global enterprises, and startups.

President / CEO
Moses Merchant is one of the original co-founders of Tgix. In his role as CEO, he is primarily responsible for setting the strategic direction of the company, along with the development, management and advancement of Tgix's core business offerings. Moses is a veteran of the IT and Cloud Services industry. He has over 25 years of experience working with clients across a variety of industries, including healthcare, financial services, media & entertainment, and retail. He is equally comfortable leading hands-on technical architecture and implementation discussions as he is with his corporate responsibilities.

Moses received a Master of Science degree in Information Networking from Carnegie Mellon University and a Bachelor of Engineering degree in Computer Engineering from the University of Mumbai, India. He loves to eat super spicy food, read historical fiction, and indulge in weekend getaways with his wife and 3 daughters.

Vice President / COO / CTO
Yogen is a co-founder of Tgix, and balances the critical dual roles of COO and CTO in the organization. As COO, he ensures the smooth running of the day-to-day operations at the company, and oversees the People and Financial Management areas. As CTO, he is additionally responsible for driving the company’s technology focus, and provides oversight across the practice areas and client engagements. He has more than 25 years of experience in architecting and managing complex, mission-critical business systems for enterprise clients such as Penguin Random House, Pfizer, American Stock Exchange, B&H Photo and others.

Prior to founding Tgix, Yogen held leadership positions at ICon, Inc. and the Bombay Stock Exchange. He holds a Master of Science degree in Computer Science from Temple University and a Bachelor of Engineering in Computers from the University of Mumbai. He loves to consume podcasts, and in his spare time you can find him listening to the latest debates around technology and current affairs.

VP of Sales
Steven is responsible for driving business development at Tgix. Having spent several years at the firm now, he also gets involved with client and talent outreach programs. Steven’s unique capacity for relationship building has resulted in numerous client successes that Tgix can proudly claim today. Steven’s skills have been honed at several other leading organizations where he has held senior roles, including Mainspring Communications (a recognized innovator in Internet strategy management consulting services where he managed the client relationships for Chase Manhattan Bank, The Hartford and New York Life) and The Registry/Renaissance Worldwide (where he was responsible for launching their Internet consulting service offering).

Steven holds a Bachelor of Science degree in Advertising/Communications, as well as a minor in the Sociology of Mass Media, from Boston University. He is an avid cyclist, musician, and illustrator – hobbies that he has cultivated in amongst being a husband and father of 3 children.

Senior Director – Engineering & Security
Leon’s vast skillset gives him an innate understanding of complex systems, and make him a natural leader and problem solver, which is what is required for leading the Engineering teams. Leon began his career as a software developer before transitioning to diverse, specialty IT fields such as database design, systems architecture and operations, networking, and security. Leon Taylor has worked in many business verticals with a focus on Finance, Insurance, and Healthcare. Prior to Tgix, he was the CTO at Clinton Securities.

Leon attained a Bachelor of Informatics degree, Software Engineering major from Griffith University in Brisbane, Australia before venturing on a career that has spanned 30 years and several countries including the UK, Canada, and the United States. His zeal for technology and learning has allowed him to keep pace with the evolving field of computing and he enjoys being a mentor to his peers. He has a passion for all sports, runs marathons in his spare time, and is a dedicated father and husband.

Director – CloudOps & DevOps
As the Director in charge of CloudOps & DevOps, Nick gets to work with a multitude of clients, all the while ensuring that Tgix’s support teams are performing to their fullest while meeting client obligations. He does this with military precision. Nick in fact comes from a military background. He was a U.S. Marine specializing in data and satellite communications. Some of his military work included leading a SIPR (secret network) implementation for Central Operations Command in direct combat zones.

Nick has over 10 years of experience in the industry. His background includes data centers, cloud, containerized distributed systems, and micro services in varying industries such as Healthcare, Music, e-Commerce, and Fintech. In addition to his vast experience and service to our country, Nick is a passionate pianist. He enjoys learning new musical techniques, songs, and styles; each note representing its own unique beauty.

Founder Emeritus
As one of the original co-founders and erstwhile President of Tgix, Peter retains his close ties to the company by providing valuable strategic and advisory services to the executive team. He is also the Founder and Managing Partner at AEON Foundry -- an early-stage venture fund and advisory services company -- and more recently the Founder and ex-CTO of Biospectal, a Swiss-based Medtech company.

An M.I.T. graduate with a degree in Management Information Systems and additional academic experience at Harvard, Peter is no stranger to the hard work, innovation, and outside-of-the-box-thinking that it takes to turn ‘ideas on a napkin’ into industry-leading, globally recognized companies, both public and private. His strategy, advisory and operational work with numerous startups (over 30) has led to successful exits including sales and IPOs. When Peter is not helping implement technology solutions or launching startups, he enjoys taking his family hiking and camping without any technology whatsoever!